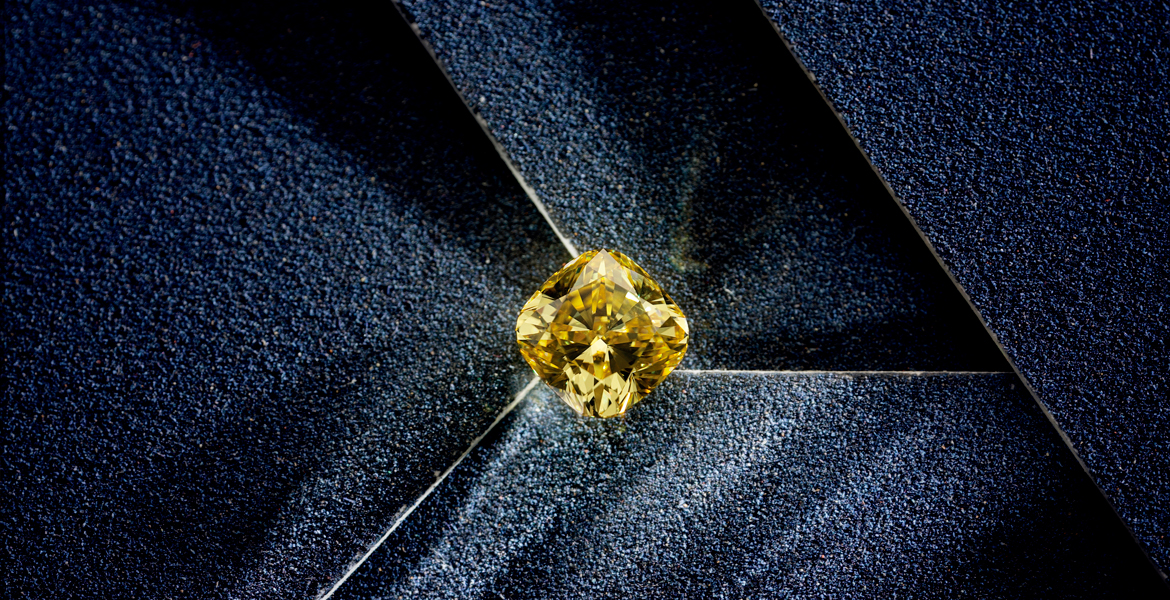 For us, designing and crafting are ways to express ourselves, to display our sensitivity. It’s a natural need to communicate. 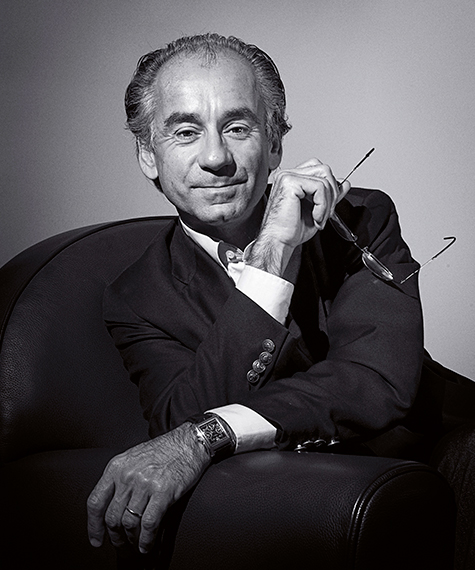 Since 1984, we have designed and handcrafted our jewels in our workshop in Rouen, in Normandy. Each piece is unique because it’s manufactured by exceptional artists : Jeweler, Polisher and Stone Setter. They all reflect the French artisanal jewelery know-how.

Our role is to succeed in sketching your sensitivity.

In 2007, we have opened a second boutique, in Paris, in the heart of Saint-Germain-des-Prés.

Motivated by a desire to share our attachment to the values of craftsmanship, the adventure continued in 2019 with the expansion of this shop and the creation of a second manufacturing workshop.

To set a gem on one of our jewels, however small it may be, must be done in compliance with the strictest norms of quality : cut, colour and purity.

Our diamonds come straight from Antwerp or Tel-Aviv. Our sapphires are natural certified ones and mainly come from Sri Lanka, our rubies come from Burma and our emeralds from Columbia and Zambia...

Inédit has been awarded by getting two of the most prestigious  labels of our profession : « Joaillerie de France » and « Entreprise du Patrimoine Vivant ». 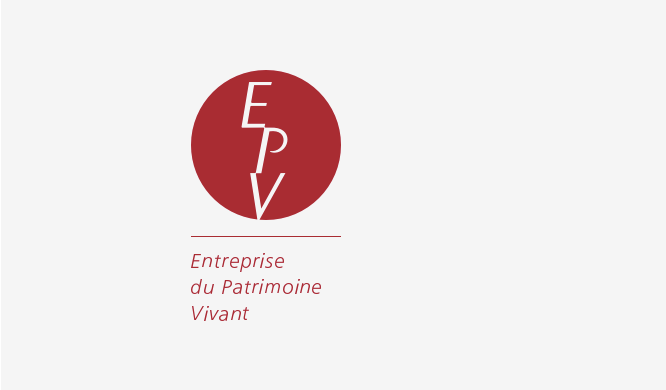 The Entreprise du Patrimoine Vivant label (Living Heritage Company, or EPV), is a mark of recognition from the French State, put in place to reward French firms for the excellence of their traditional and industrial skills.

Based on a very rigorous selection process, the EPV label is a unique distinction that rewards economic, creative and cultural talents.

Those labels are a guarantee that every single jewel has been crafted, set and polished in France, in our workshop. 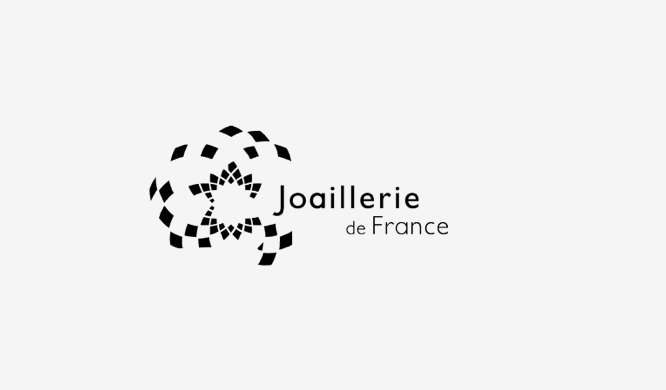 In our desire to defend cultural richness of our activity, our company Inedit has obtained a label that confirms the origin of manufacture : the Joaillerie de France Label (French Jeweler Label), which is a mark of recognition from the French Union of Jewelery, Goldsmith, Stones and Pearls (UFBJOP).

This label is a guarantee that your jewel has been designed and made in France according to the standards of perfection and distinction of French Jewelery.

The price of a diamond depends on its weight, its color, its purity and also on the quality of its cut and its degree of fluorescence.

The most common cut is named «round brilliant» and consists of 58 facets.
A perfect cut ideally lets the light shine through the gemstone and makes it glitter.

Cutting techniques remained relatively rudimentary until the beginning of the 20th Century. Research in physics, optics and refraction of the light into gems led to the discovery of the principles ruling over the symmetry by which the cutter must abide, except in rare cases.

In 1919 Tolkowsky published a treaty in which he indicated how a diamond had to be shaped in order to glitter as much as possible. This technique consisted of 58 facets : the table facet, 32 facets between the table and the girdle and 24 facets between the girdle and the culet (which is no longer facetted). This technique is seen as being the original version of the modern one.

The unit of mass used to weigh gemstones is named: «carat». A carat is equal to 0,20g and is divided into 100 «points» or hundredths. The weight indicates the size of a gemstone but is in itself not sufficient to determine its value.

Diamonds contain impurities which are the traces of the crystallization process. International norms codify the various degrees of purity.

Diamonds can be of any color. Highly colored as well as colorless diamonds are very rare and valuable.

When a diamond is exposed to ultraviolet rays it sometimes gives out a visible shade which can be blue, white, purple, yellow, green or orange. A cut diamond has a lower value if it is too fluorescent because when it is exposed to light it gives the impression to be of a quality which seems superior to what it really is. A highly fluorescent gemstone tends to look milky. Fluorescence, according to its intensity, can reduce the value of a diamond from 5% to 20%.

these criteria appear
on a laboratory report.

All our diamonds respect the Kimberley process.

To set a gem on a jewel, however small it may be, it must comply to the strictest norms of quality, cut, colour and purity.

According to the European Law, our suppliers guarantee us that all the diamonds come from legal sources. We respect rigorously the KIMBERLEY PROCESS.

"The Kimberley Process is a joint government, industry and civil society initiative to stem the flow of conflict diamonds, rough diamonds used by rebel movements to finance wars against legitimate governments.

The Kimberley Process Certification Scheme imposes extensive requirements on its members to enable them to certify shipments of rough diamonds as "conflict-free". As of December 2009, the Kimberley Process has 49 members, representing 75 countries, with the European Community and its Members States counting as an individual participant."